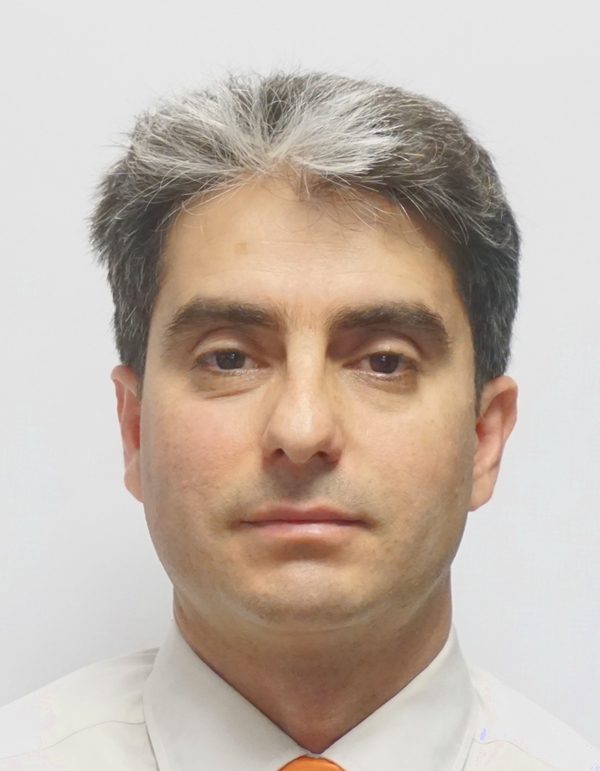 Joseph received his B.Sc. in Mechanical Engineering from Sharif University of Technology and his M.Sc. in Aerospace Engineering from Amirkabir University of Technology (Tehran Polytechnic), Iran. In 2009, he moved to South Korea, where he started his PhD in Computational Fluid Dynamics offered by Hyundai Heavy Industry in University of Ulsan. In 2012, he came to the UK and worked as a research associate/fellow on diverse projects at different universities. Notably, he worked on Real-Time Cut with application in brain surgery simulation in the school of Engineering at Cardiff University. Also, he spent one year in Osney Lab at University of Oxford where he was working on Heat Transfer modelling and simulation of Steam Turbine in collaboration with ALSTOM Company then he worked on Dissipation driven fracture analysis of concrete support system at the Department of Engineering, Durham University. Furthermore, He was a research fellow in University of Leeds and worked on ADDoPT (Advanced Digital Design of Pharmaceutical Therapeutics) project which was developing and implementing advanced digital design techniques that eliminated non-viable drug candidate formulations as early as possible, streamlining design, development and manufacturing processes. Just before he joined CISTIB, he worked on a high-fidelity isogeometric simulation methodology for fracture in porous media where he was developing a novel phase-field model for cohesive fracture with application in fracking and biomechanics. He has acquired an in-depth understanding of Computational Mechanics and Computational Fluid Dynamics applied to engineer problem as well as a detailed understanding of mathematical concepts and numerical modelling for applications in these fields.

Link to publications on Google Scholar: