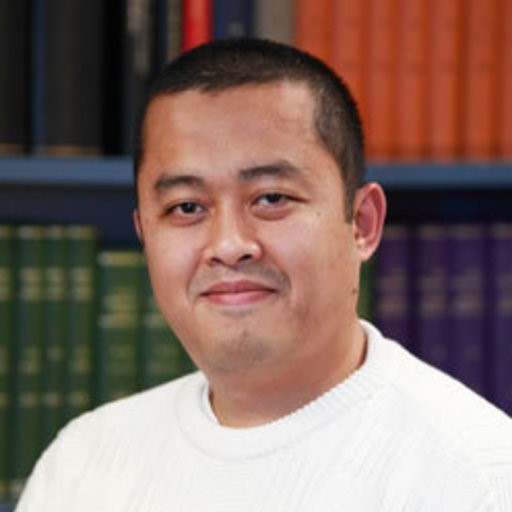 Avan Suinesiaputra joined the Centre for Computational Imaging and Simulation Technologies in Biomedicine (CISTIB) at the University of Leeds in December 2019 as a Research Fellow. He is part of the Computational Medicine group at the School of Computing, and also the Leeds Institute of Cardiovascular and Metabolic Medicine (LICAMM) at the School of Medicine. Previously, he was a Senior Research Fellow at the Department of Anatomy and Medical Imaging, University of Auckland, New Zealand. He is currently an honorary academic of the University of Auckland.

Avan has co-authored 28 journal publications, 4 book chapters, and 26 papers in conference proceedings. He has been co-organizing annual workshops of the Statistical Atlases and Computational Modelling of the Heart or STACOM since 2011.