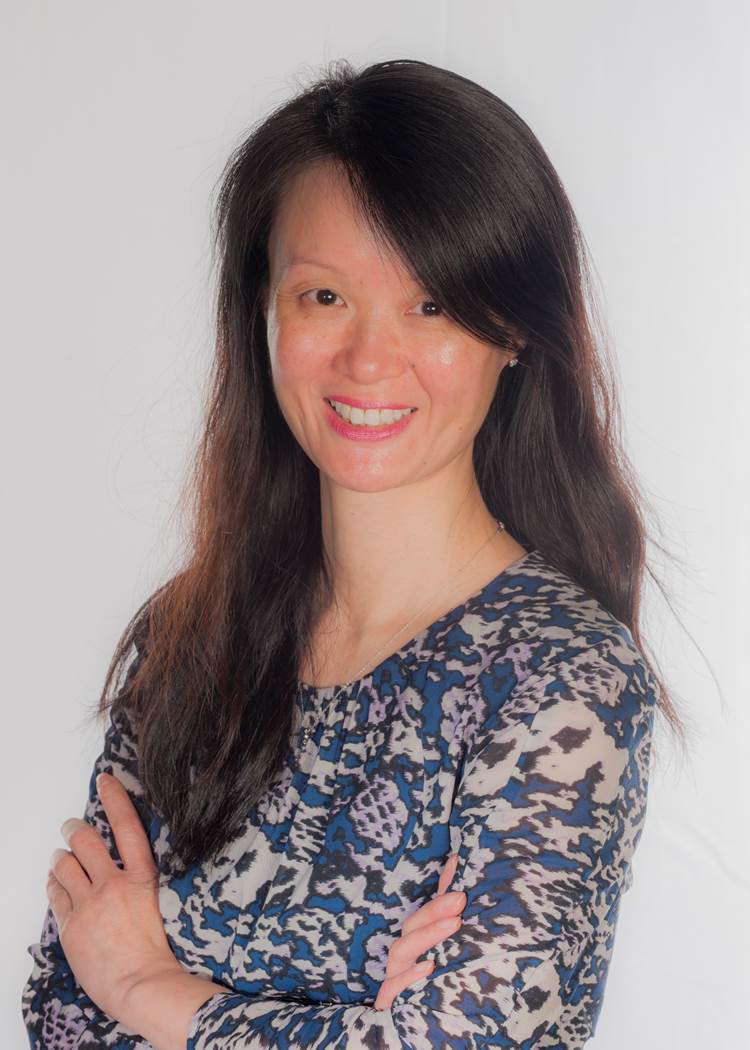 Dr Wah is a senior consultant interventional radiologist with a specialist interest in both imaging and interventional oncology treatments. Interventional Oncology (IO) is now the established 4th pillar of cancer care alongside surgical, clinical and medical oncology. Since 2003, she has led and developed the IO programme at the Leeds Teaching Hospitals Trust (LTHT) using various technologies e.g. radiofrequency (RFA), microwave ablation (MWA), cryoablation (CRYO) and irreversible electroporation (IRE) for a range of cancers such as liver, lung, renal, pancreas, adrenal, spleen etc. Today, Leeds is one of the leading national and international IO centres with reputable clinical outcomes and provides a full complement of innovative technologies such as RFA, MWA, CRYO and IRE for cancer treatment. She is one of the pioneers and leading interventional radiologists in the UK with a vast amount of clinical experience in image guided renal ablation. She has participated in grant funding research and lectured extensively on IO related topic in order to help to promote awareness and providing mentoring schemes to many trainees and consultants in IO at the national and international arena since 2003. In 2015, she led the UK first IRE treatment in renal cancer and was filmed by BBC Look North https://www.youtube.com/watch?v=qw_3G_kyAJ4 Currently she is the chief investigator in UK for the #Hope4Liver Trial that has been launched in June 2021 to translate image guided histotripsy in liver cancers for CE marking. https://clinicaltrials.gov/ct2/show/NCT04573881

She holds numerous honorary academic positions- Honorary Professor at Universiti of Tunku Abdul Rahman (Malaysia) and Honorary Clinical Associate Professor, Leeds Institute of Medical Research (LIMR), University of Leeds. In addition, she is the current RCR/BSIR Graham Plant Travelling Professor (2019-2022) to inspire the next generation of radiology trainees in the field of Interventional Oncology.